History of pharmacovigilance: More than 60 years ago, about 10,000 children were born with devastating malformations in various countries worldwide. The clinicians and researchers were confused and wondered about the cause of this disaster. In 1961, two clinicians, Lenz and McBride, confirmed that thalidomide was the leading cause of this crisis.

In response to this crisis, the UK released the Yellow Card Scheme in 1964 to facilitate drug toxicities’ reporting process. [2] And in 1965, the European legislation was established to regulate the operation[3] of medicinal products.

Then, the WHO founded the International Drug Monitoring Program in 1968 to detect adverse drug reactions worldwide. [4] In 1978, the scientific and technical responsibility of the WHO Program was transferred to Sweden.  And it was the start of the first WHO collaborating center, the Uppsala Monitoring Centre in Sweden. [5]

In the mid-70s, a group of French pharmacologists and toxicologists suggested the term of Pharmacovigilance to assess the side effects’ risks of any drug treatment, and this was the very beginning of the pharmacovigilance journey. [4] The number of participating countries in this program gradually increased until it reached 134 countries by the end of 2010. [6]

But what about the decades before the thalidomide disaster? Do you think that people were not suffering from any adverse drug events? Or it is just the absence of communication and documentation.

Hannah’s Death in 1848 by Chloroform

About 169 years ago, a young girl was suffering from an infected toenail, which required surgical removal. And after receiving chloroform anesthesia, she died. The clinicians were in fog; they couldn’t know why Hannah died! Maybe she had severe arrhythmia or pulmonary aspiration.

But Hannah was not the only case who died after receiving chloroform anesthesia; other cases faced the same destiny. So, The Lancet asked the English doctors to report deaths after anesthesia, and in 1893, they published the results of these reports. [7]

Read also: The Impact and Importance of Pharmacovigilance

107 Americans Died in 1937 by Sulfanilamide Elixir

Actually, sulfanilamide elixir wasn’t the real cause behind those patients’ death, but its solvent (diethyl glycol) was the core reason for their death.

In this period, the pharmaceutical companies were not aware of diethyl glycol’s toxicity, which caused this catastrophe.

Concerning this event, the Federal Food, Drug, and Cosmetic were founded to guarantee drug safety before its approval and market release. [7]

In a published study, in 1938, Dr. Douthewaite assumed a causal relationship between the administration of acetylsalicylic acid and melena; however, the study findings couldn’t confirm his hypothesis. [8]

But soon after, in 1955, it was proved that acetylsalicylic acid causes gastrointestinal toxicities. [7]

Read also: Different Pharmacovigilance Jobs and Salaries in the US and Canada

From 1992 to 2017: Actions to Strengthen the Role of Pharmacovigilance

The following steps played a significant role in enhancing and supporting the role of pharmacovigilance all over the world: 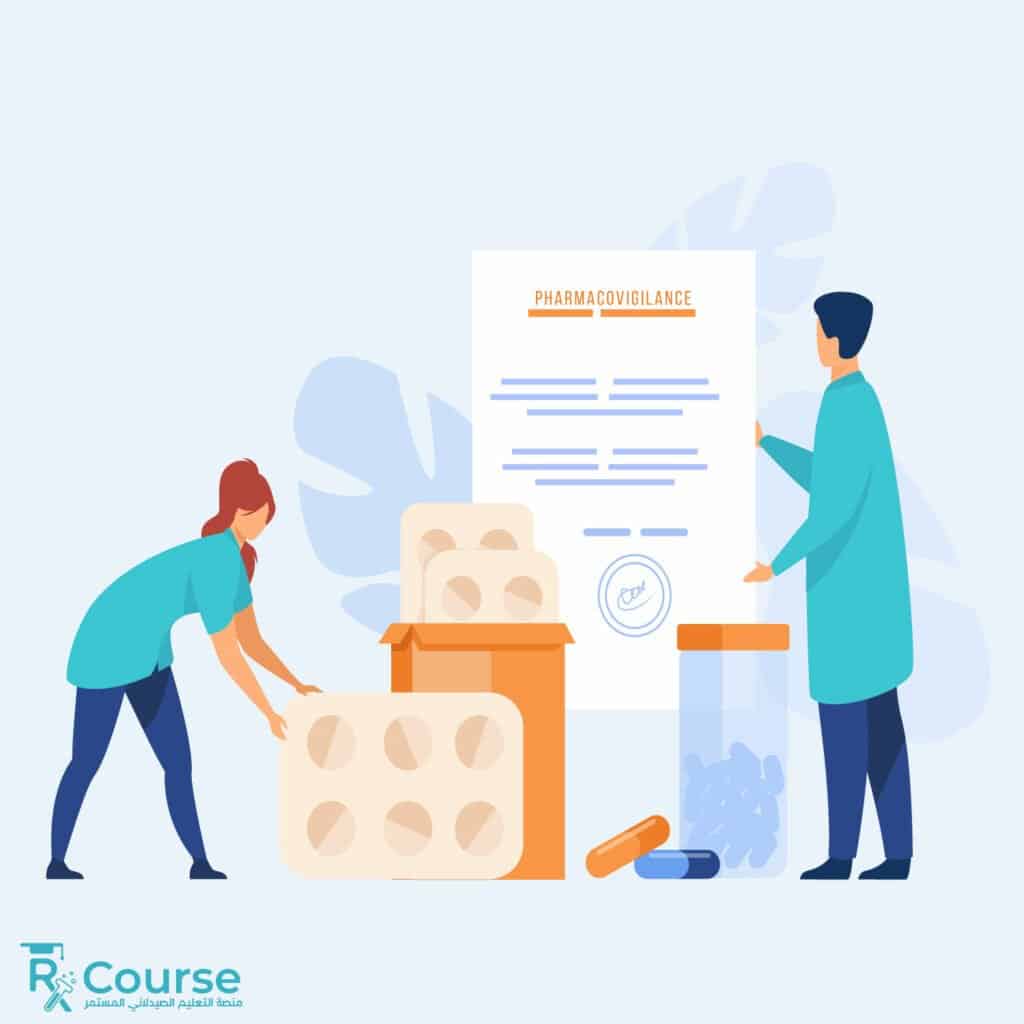 Do you think there’s something more crucial than a patient’s safety? As a health care provider, your patient safety is your priority. Performing a risk-benefit…

Pharmacovigilance career varies from any other career. Not only does it need scientific knowledge, but it also requires analytical thinking and particular interpersonal skills. We… 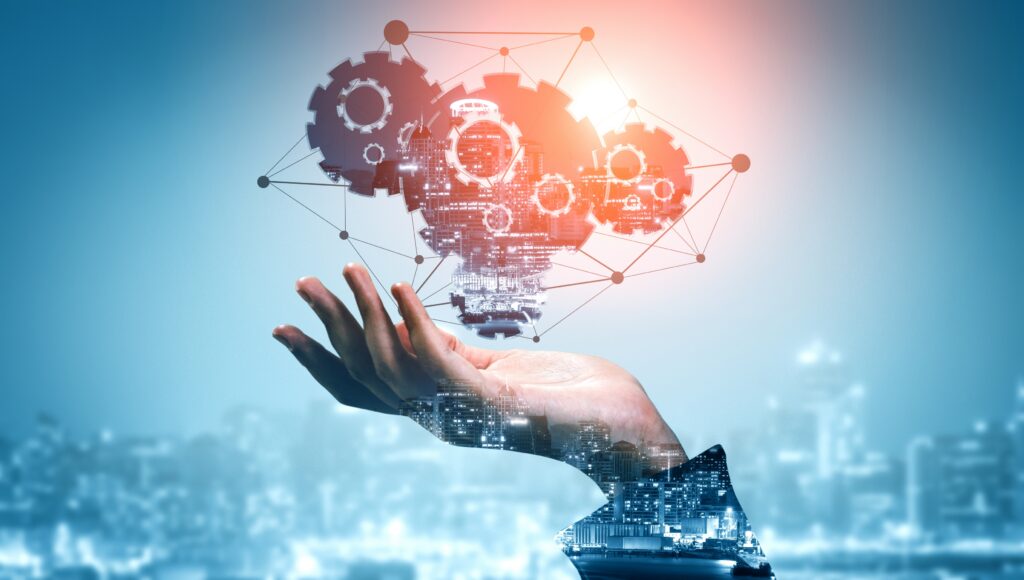 About 15 years ago, our English teacher asked us to write a topic about our predictions for the world in 2020. The majority of us… 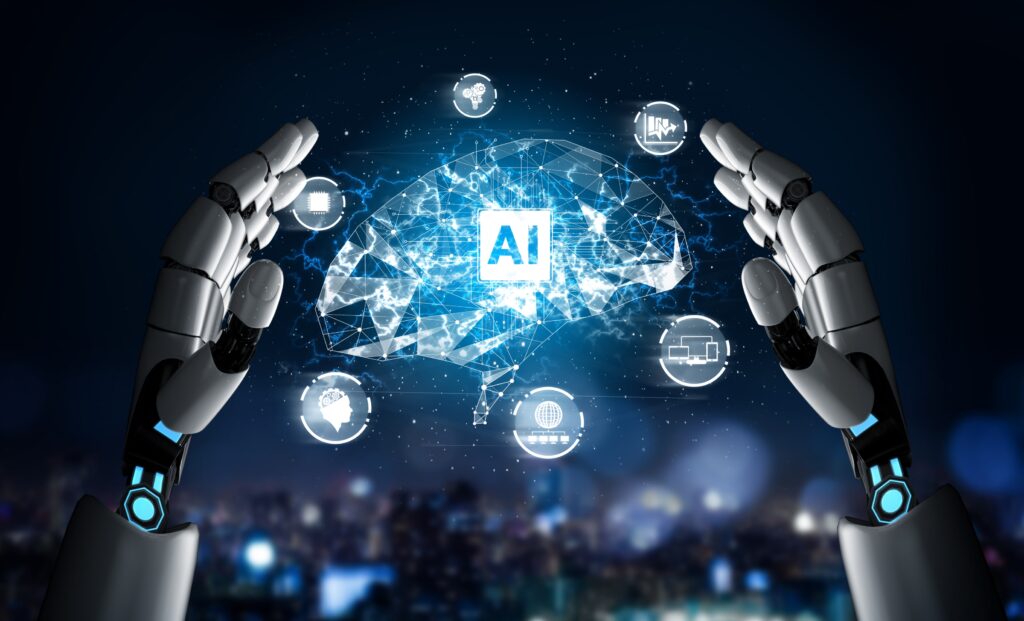 Pharmaceutical industry, and more particularly pharmacovigilance, has seen the amount of data from individual safety reports grow exponentially due to the evolution of regulation with…

Ludivine Pelissou posted an update in the group

Ludivine Pelissou posted an update in the group

Please confirm you want to block this member.

You will no longer be able to:

Please note: This action will also remove this member from your connections and send a report to the site admin. Please allow a few minutes for this process to complete.

You have already reported this
Clear Clear All